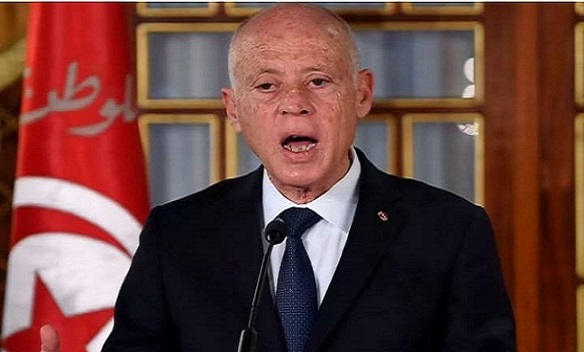 https://www.ft.com/content/cc0edad1-2523-455c-b717-f51817545f1a?fbclid=IwAR3PGzCQInQrRYdwSM6OxjP9CmqEuCrjxqzfd9FJGlFUQ17ZMUmqGinvbgc
Please use the sharing tools found via the share button at the top or side of articles. Copying articles to share with others is a breach of FT.com T&Cs and Copyright Policy. Email licensing@ft.com to buy additional rights. Subscribers may share up to 10 or 20 articles per month using the gift article service. More information can be found here.
https://www.ft.com/content/cc0edad1-2523-455c-b717-f51817545f1a?fbclid=IwAR3PGzCQInQrRYdwSM6OxjP9CmqEuCrjxqzfd9FJGlFUQ17ZMUmqGinvbgc

Tunisia’s president is leading it down a dangerous path Kais Saied must respect democracy and focus on country’s economic woes THE EDITORIAL BOARDAdd to myFT There are worries that if Kais Saied cannot address the country’s problems, Tunisians’ frustrations will boil over once more © Karim Jaafar/AFP/Getty Share on twitter (opens new window) Share on facebook (opens new window) Share on linkedin (opens new window) Save The editorial board 6 HOURS AGO 4 Print this page Receive free Tunisia updates We’ll send you a myFT Daily Digest email rounding up the latest Tunisia news every morning. Peaceful protesters beaten with batons and doused with water cannons. Human rights groups warning of an alarming increase in civilians facing military trials. Opposition MPs, a TV host and others detained after criticising the country’s president. All this has been occurring in Tunisia, the birthplace of the Arab Spring and which, until recently, was hailed as the one nation able to make the transition from dictatorship to democracy after popular uprisings swept the Middle East in 2011. And these are just some of the many worrying signs that suggest the north African state is in danger of a return to the authoritarianism that millions of Tunisians bravely rose up against a decade ago. The architect of the state’s belligerent response to critics and opponents is Kais Saied, a retired law professor who surprised many by winning 2019 elections as a political unknown. Less than two years into his presidency he suspended parliament, invoking Article 80 of Tunisia’s constitution to justify his rule by executive fiat in what bore the hallmarks of a coup. He has ruled out holding parliamentary elections until at least the end of the year. Before that, Saied plans a referendum on the constitution. The suspicion is that he wants to consolidate his powers by returning the country to an executive presidency, similar to that enjoyed by Zine al-Abidine Ben Ali, the dictator ousted in 2011, in what would be another reversal of the gains made after the revolution. Yet Saied has failed to deliver the one thing his nation urgently requires: a viable economic plan to deal with the longstanding grievances of Tunisians suffering from high unemployment and deteriorating living standards. Those factors explain why Saied enjoyed popular support for his brazen power grab as many were disillusioned with established political parties and the weak, bickering coalitions that characterised the post-revolution years and led to the country having 10 governments in a decade. The nation is already burdened with dangerously high debts. Resource-poor Tunisia is one of the Arab states most vulnerable to global food inflation and high oil prices. Instead of laying out a vision to tackle the country’s ailments, exacerbated by the pandemic, Saied chooses instead to blame corruption and his critics, taking to the strongman’s handbook to accuse opponents of receiving foreign funding. Yet the longer the economic problems go unfixed, the faster his popularity will erode and the greater the risk of Tunisians’ frustrations boiling over once more. A return to a Ben Ali-style dictatorship with no checks and balances would only exacerbate matters. Instead, Saied needs to put Tunisia back on a clear path to democracy and focus his energy on tackling economic ills, such as improving the business climate and bringing down joblessness. The weak and fragmented opposition must recognise its own failures, which fuelled disillusionment with Tunisia’s experiment with democracy. During previous crises, politicians displayed a willingness to engage and compromise to keep the revolutionary ideals alive. Saied and his opponents must do so again. The international community should use its leverage to pressure Saied to rein in his autocratic tendencies. It could help cushion the impact of the painful economic reforms that are needed, including tackling the high public sector wage bill and subsidies, if there is a more inclusive system. If he goes unchecked, there is a real risk that what has been the Arab world’s remaining functioning democracy will be consigned to history. 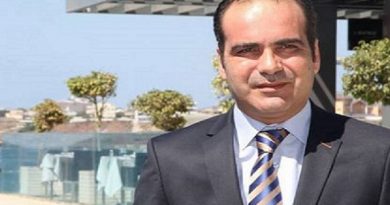 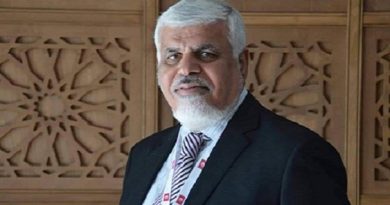 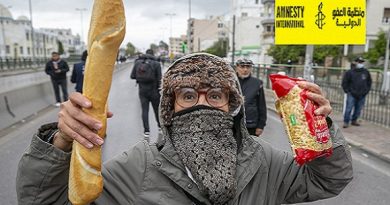